About Us
Hotel Barbara

The Barbara Hotel was founded in 1981. Formerly a modest hotel, a barber shop, a bar and a place, they have become this wonderful one star hotel. In the beginning it was a society of several hotels that ended up being a family business. This being the third generation of hoteliers who run it and with more than 40 years of hosting service behind them, the family is delighted to welcome you to their family-run biker-themed hotel. The Hotel has a vintage but modern style, retaining details of the original architecture. Decorated with old motorcycles of great sentimental and collector value, it is constantly being renovated for the comfort of our guests.

It is located in the Raval neighborhood, one of the oldest and most picturesque neighborhoods in Barcelona. Staying at the Raval you can feel the ethnic and multicultural mix of the city. The excellent communication with public transport and the proximity of places such as Drassanes, La Boqueria or the airport (15 km) make Hotel Barbara the perfect choice for travelers who want to enjoy the real Barcelona, in the central area. It is located 400m from the Liceu or Paral·lel stop, 300m from the Rambla and less than 10 minutes walk from the port, making it a perfect starting point to visit the city.

Cosmopolitan, modern, traditional, alive, bright, but always different, Barcelona lets you discover its thousand faces. Second city in population throughout the country, Barcelona is a city that breathes architecture. It is the only one that holds nine UNESCO World Heritage sites, many of them tied to the same name: Antoni Gaudí.

The architect, symbol of Modernism in the city, illuminated Barcelona with some of his great creations: Casa Batlló, Milá-Pedrera, and Parc Guell; and he crowned it definitively as one of the European architectural summits, in streets where Roman remains, last generation buildings, Gothic churches and stately homes of the most diverse bill merge.

By booking through our website, you will get the best price guaranteed. 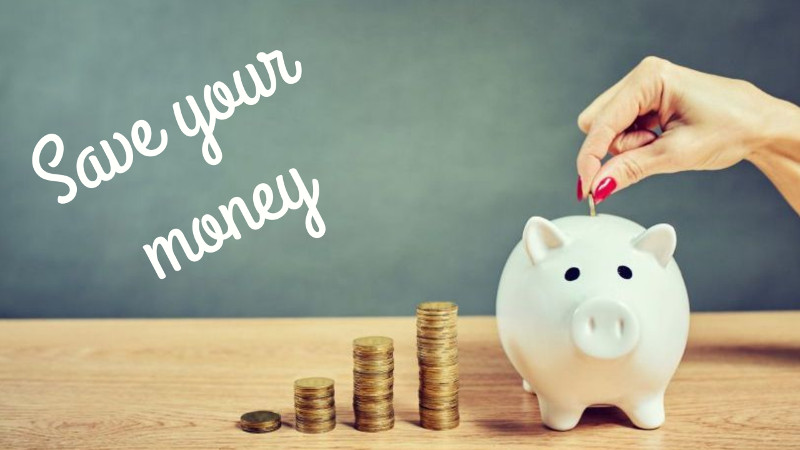 X
Are you a customer and do you use Telegram?

We have a Telegram Bot that will provide you with relevant tourist information about services offered near the Hotel and emblematic places that you should visit during your stay in Barcelona.

If you use Telegram and want to meet our Bot, you can access it in the following available ways:

X
Phone out of service

We are working on an issue with our phone provider and we are currently unable to receive calls at the hotel reception.

Sorry for the inconvenience :(